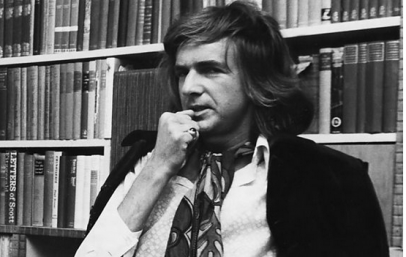 John talking to Sue Lawley about the varied inspirations for his music and about how he regards the work of composition as an act of prayer. His music has won the admiration of both serious musicians and the general public – last year his work for cello and strings, The Protecting Veil, held the number one place in the classical charts for several months. Now nearly 50, his was a precocious talent – one of his earliest works was recorded successfully when he was only 24, thanks to the support of the Beatles.